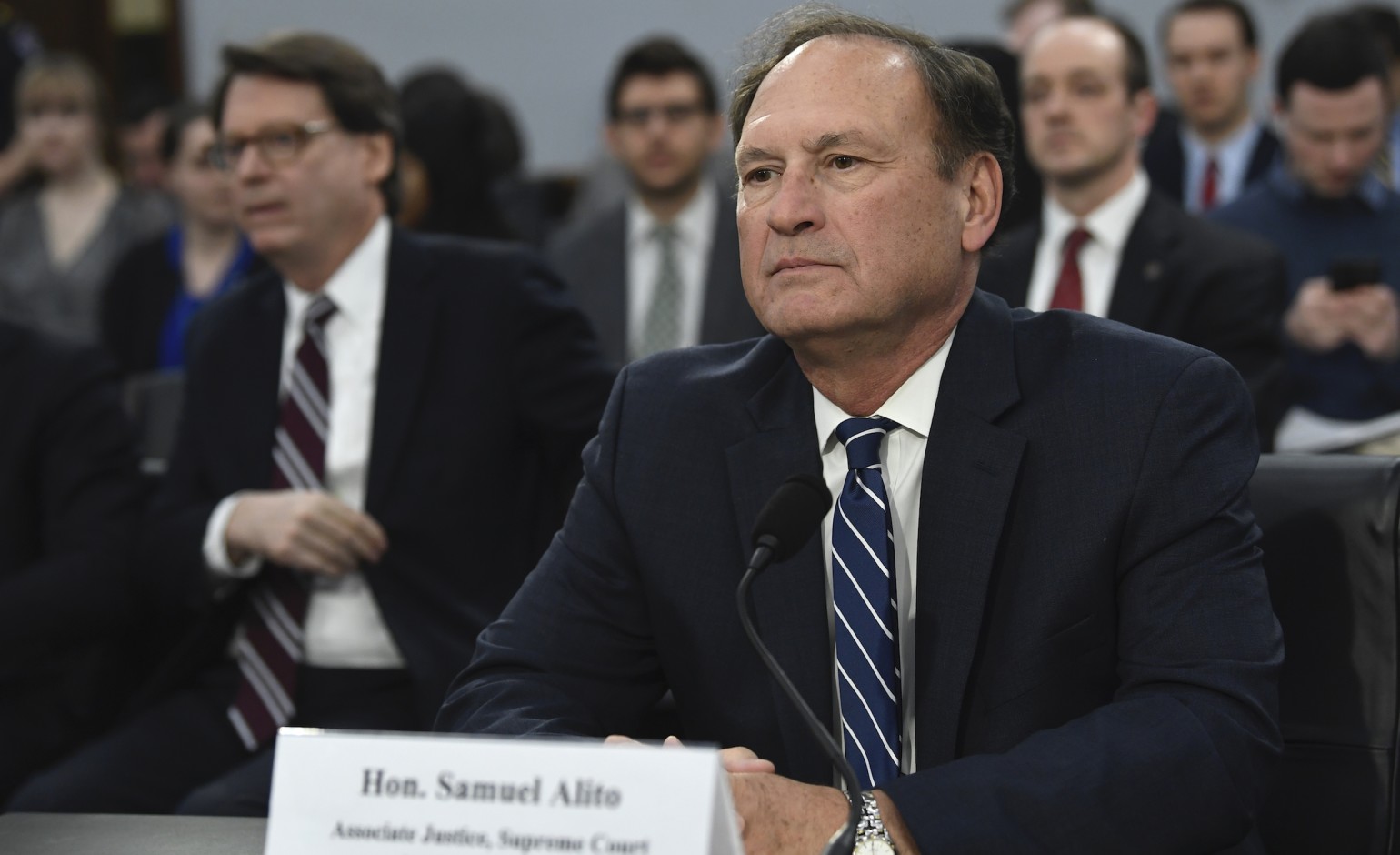 Our guess: the justice would say he’s not required to recuse since the petition was dismissed before PNC filed a response, so there would be “no way” to know about the conflict. That’d be a weak excuse, especially with another PNC entity in the caption.

2. You may have noticed several judges have taken senior status of late. Our view: they should spend their extra time reviewing how to file financial disclosure reports. From FTC’s Tyler Cooper:

Our view: save everyone’s time on the Biden SCOTUS Commission and advance this proposal, which is already popular and has historically had bipartisan buy-in.

5. From left field (is baseball an Olympic sport?), the Administrative Office of the U.S. Courts hired a 33 year old to run the Office of Judicial Integrity. But that seems to be it; though the AO received FY21 funding for three positions, the “Office” has never comprised more than one person.

This comes as the latest misconduct-in-the-judiciary suit was dismissed, with the judge holding (p. 3) “sovereign immunity shields [judicial officers, including AO Director Mauskopf and former Director Duff, who were named] from suit.”

6. The AO’s third broadcast pilot program has begun in earnest. (You’ll recall the first cameras one was, by association, killed by O.J., 1991-94, and the second cameras one was killed by poor video quality and lack of buy-in from participating judges, 2011-15). This one is live audio, which (1) “will not be recorded or otherwise available for playback or download after the proceedings has ended” and (2) “may not be recorded, broadcasted, posted or reproduced in any form or duration.”

So, we ask: what’s the point? Every single circuit that’s livestreaming audio nowadays…saves the audio and permits playback!

Research coming from our law clerks next week will show several other states have similar requirements.