Here’s what we’ve been up on across all the fixes:

Exclusive: At the semiannual Judicial Conference meeting next week, members of Congress will press the Chief Justice and other Conference leadership to make live audio a permanent fixture of arguments at SCOTUS and federal appeals courts nationwide.

Previously unreported: All federal appeals courts, save SCOTUS and the 11th Circuit, have committed to continue livestreaming this fall. All the stats, updated last night, are here, and you can expect a huge coalition letter should any cases of heightened interest reach CA11 soon.

Exclusive: We’ve just received then-Judge Jackson’s SCOTUS nominee disclosure report, spanning 1/1/21-2/28/22, and her official year-end 2021 FD. In what’s not a great look for the newest justice, Jackson admits in the nominee FD (p. 6) that in previous years she’s left off two trips to Berkeley Law and one to the Aspen Institute; a teaching gig at GW; a whole host of board appointments; and some details on investments, not to mention “self-employed consulting income that my spouse periodically receives from consulting on medical malpractice cases.” Ouch.

Exclusive: As we reported a week ago, Justice Alito’s 2021 disclosure report is finally out. The main takeaways: he continues to favor speaking and teaching at conservative and Catholic institutions, even though he’s a justice for all 330 million of us, and he insists on owning far more stock than any of his colleagues. The current tally is 28 stocks for Alito to four for the Chief Justice to zero for everyone else. 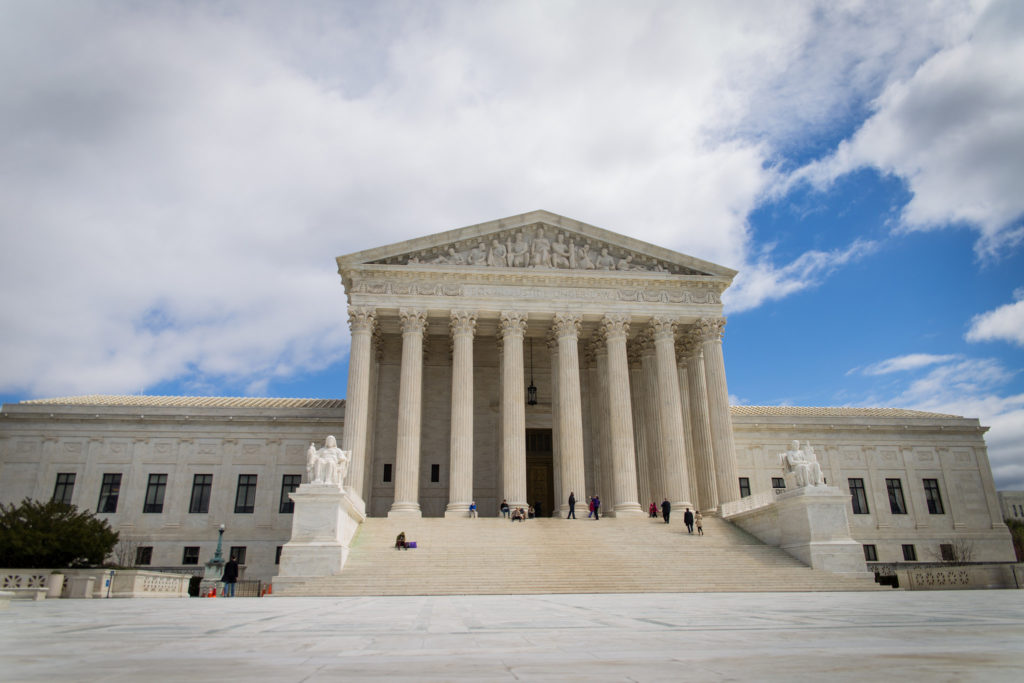 Still working on it: This week Fix the Court reached out to SCOTUS about our earlier request to change the rules to allow for the striking of conflict-induced amicus briefs — a policy circuit courts have had since 2018. A source tells us that as of yesterday, our suggestion remains under consideration.

Though we don’t see these three situations as requiring recusal, they bring into focus the need for written guidelines so the public, and the justices themselves, can better gauge what the justices’ ethical responsibilities are when their friends show up at the courthouse doors.

Previously unreported: Chief Justice Roberts (Tenth) and Justices Sotomayor (Second), Kagan (Ninth) and Gorsuch (Tenth) were not the only justices to speak at circuit conferences this summer. Justice Kavanaugh gave a talk to the Eighth Circuit Judicial Conference in July, but, per two sources, it was done remotely by the justice, had only judges in attendance, and neither the text nor the topic was released.

One-stop shop: By the end of the week, FixTheCourt.com will have links to all the justices’ public events over the summer for which there was a video recording.

Need to dig deeper but likely awful: General Dynamics reported last week that it signed a $298 million contract with the judiciary back in May to “provide application development, solutions architecture, operations and engineering…”. This is presumably for a revamp of its clunky, outdated CM/ECF and PACER systems. And the signing is inexcusable.

If there were judiciary FOIA, we’d be all over it. But there’s not for now, so we simply have to assume something untoward is going on with the contract. Remember, this result — i.e., hiring a consultant and spending 10 times more than they’d need to get a result half as good — was broadcast back in March, when GSA’s very capable tech innovation team, 18F, wrote in a report (on p. 42) that the AO favored a “custom software approach” managed by a third party — and not the much more cost-effective, iterative, ship-of-Theseus approach that 18F could manage itself for $3-$5 million per year. Unless Congress can pull off a miracle in short order, we fear that “free PACER” will be another Beltway boondoggle, the completion of which we may never see.

Exclusive: We were hoping to have more on this by press time, but there will be at least one more 18-year SCOTUS term limits bill introduced in Congress between now and the end of the year. Currently, there are three (two House; one Senate) that collectively have 33 sponsors and cosponsors. Last Congress, the sole 18-year term limits bill had 11 backers. This is momentum.

Bipartisanship matters: Finally, Fix the Court today is calling on Chief Justice Roberts not to hire an obvious Republican to be his counselor to succeed Jeff Minear. In the upper echelon of the judiciary, Republicans run the counselor’s office, the press office, the Administrative Office of the U.S. Courts, the AO’s nihilistic lobbying shop, the Executive Committee of the Judicial Conference, the Supreme Court Historical Society and more. Even the guy hired Monday to shadow the new counselor is a Republican.

These are not simply “Republican appointees.” They are Republicans. And there’s nothing wrong with that, per se; we simply believe some parity would bolster court legitimacy.