Fix the Court filed suit against the U.S. Department of Justice in federal court today for not responding to a year-old Freedom of Information Act request seeking to shine a light on the security protection – or lack thereof – Supreme Court justices receive when they travel the country. 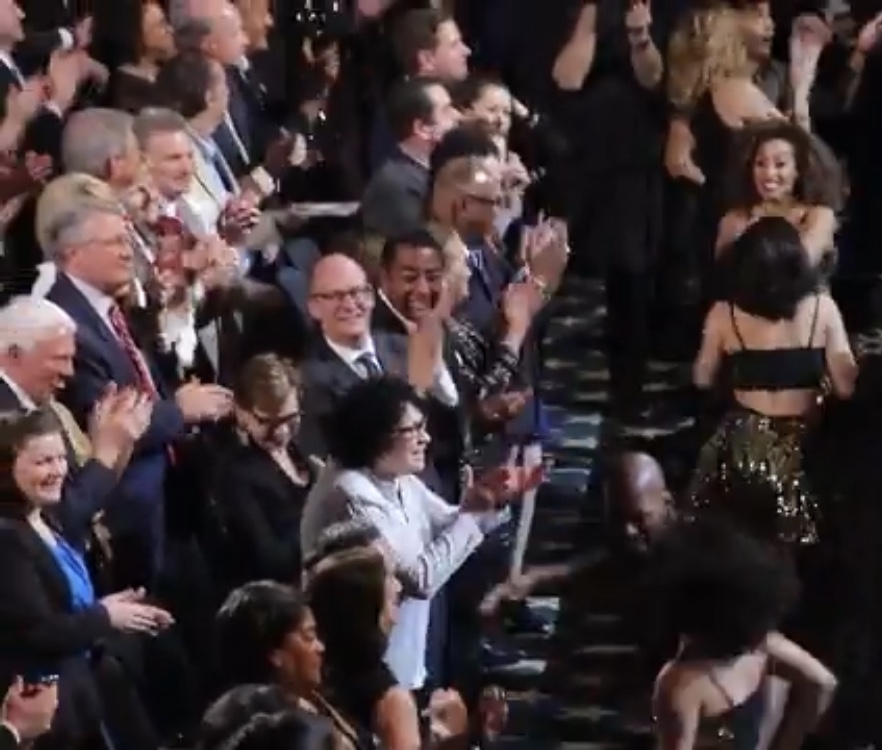 The nine are protected by the Supreme Court Police Department when in Washington, and outside of D.C., their security is the responsibility of the U.S. Marshals Service, a part of DOJ. Unlike other top government brass, the justices may decline security coverage while traveling – a policy that, given a rise in threats against public officials in recent years, FTC believes may no longer be wise, if it ever was.

Following news in February that a man planning a terrorist attack against government leaders searched “are supreme court justices protected” online, FTC called on Congress to examine whether the nine should have round-the-clock security like other top U.S. officials.

Documents produced in today’s FOIA suit could hasten an answer and help determine whether the justices are omitting reimbursed trips from their annual disclosure reports.

“Hearing firsthand from members the famously cloistered third branch builds trust in our federal courts, so the justices’ willingness to leave Washington and give lectures across the country and teach around the world should be commended,” FTC executive director Gabe Roth said. “But the public should have confirmation that the justices are as well-protected when traveling as they are when hearing oral argument.”

Roth added: “Plus, since there’s no independent body that monitors the accuracy of justices’ disclosures, on which the nine list their reimbursed trips, learning about marshals coverage could shed light on the veracity of those reports and uncover who’s actually paying for the justices to travel the world.”

Though Justice Alito told a House subcommittee last month (at 13:20) that his court is conducting “a top-to-bottom review of our current [security] practices by highly regarded and experienced security experts,” the scope of the review remains unclear, in terms of whether it includes an appraisal of the justices’ protection when they venture out of Washington. Similarly, details about the judiciary’s $641.3 million security request for FY 2020, an increase of 5.6% over FY 2019 funding, remain scant.

Following the 2016 death of Justice Scalia, who at the time was in Texas without a security detail and on a trip paid for by a erstwhile Supreme Court litigant, FTC requested via FOIA non-classified information about justices’ protection protocols and all 2015 USMS-covered travel. Like today, the organization filed a complaint in the D.C. District after waiting more than a year for a response.

The documents FTC finally received on March 14, 2018, from the first suit confirmed the agency’s opt-in policy (pp. 1-2) for covering justices when they leave the capital – i.e., coverage occurs only “upon request by the marshal of the U.S. Supreme Court or a Supreme Court justice” – and that USMS will only “keep the […] contact information for [the] justices when they travel outside the Washington, D.C., area with the justices’ permission.” The documents further disclosed that there had been at least one active threat against a justice in July 2015 – the details of which were properly redacted (p. 79) yet underscore the urgency of a full security review.

The following week, FTC requested via FOIA documents about the justices’ 2016 and 2017 USMS-covered travel plus any documents related to payments the judiciary made to USMS during those years, as judicial security provided by marshals is typically invoiced to the third branch and reimbursed.

Once the information is received, FTC will try to match up USMS coverage reports with public reports of the justices’ travels, noting instances in which marshals were not present when a justice appeared a public event.

Such occurrences could bolster the argument that SCOTUS security is at times lacking – and that their reports should be more closely checked for accuracy by an independent entity, like an inspector general.

“There’s an argument to be made that Supreme Court justices should receive round-the-clock coverage like the President, Vice President and Speaker of the House,” Roth added. “If we’re going to make that argument before Congress and the American people, we want as much information as possible.”