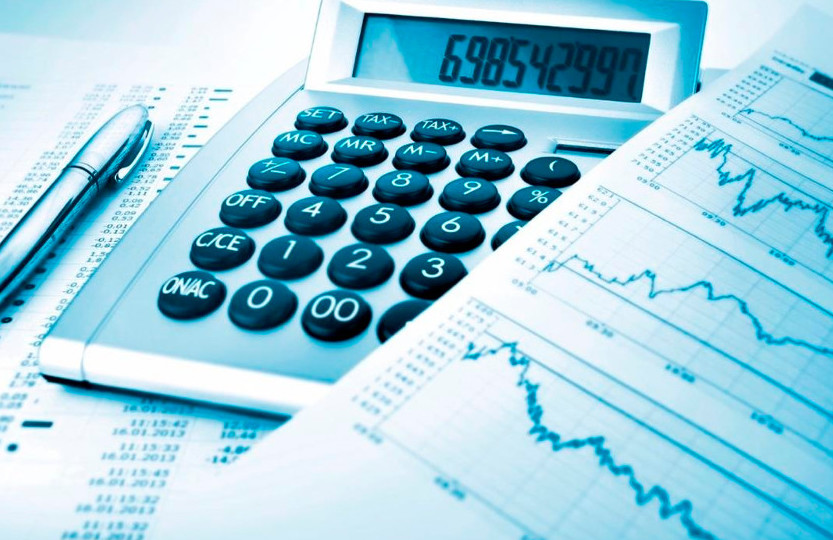 Fix the Court is applauding today’s release of a new third branch database comprising judges’ and justices’ 2021 financial disclosure stock transaction reports as a major milestone in judicial transparency, though the organization hopes that this is a beta version to which improvements might soon be made.

“The judiciary could have made this exact database a decade ago when Congress and the executive branch gave the public greater access to their disclosures. It’s better late than never, I guess, though thanks to a bipartisan law President Biden signed in May, ‘never’ would be illegal on day 181 post-enactment, which is Thursday,” FTC’s Gabe Roth said.

On the positive side: the database’s search function to locate judges’ disclosures works, and once you download a disclosure, you can search within the PDF to locate data like financial holdings, trips and outside income.

On the negative side, users must download the disclosures and PTRs, which arrive via zip drives, and not simply click on an HTML or PDF link. That extra step is unnecessary and frustrating, both from an access and an accessibility perspective and for users who might not be familiar with how to extract the documents.

Another big downside: the current database only includes about one fifth of the 2,400 disclosures (there are 2,400 federal judges) we were expecting to see today.

It’s also a bit rich that the U.S. Courts is requiring the name, e-mail address, physical address and the name of the entity on whose behalf access to the disclosures is requested at a time in which the AO is working to scrub that information from the Internet for its own compatriots (see p. 524 and the new NDAA). Even worse, that identification requirement is a stark contrast to the databases of the House and Senate, which simply require members of the public to check a box stating they won’t use the disclosures for nefarious or illegal purposes.

There’s also a frustrating lack of consistency in how judges are listed in the database. For example, E.D. Wisc. Judge Lynn Adelman has his entire title under his name, whereas M.D. Ala. Judge William Albritton is simply a “district judge,” without noting where he works.

One unexpected bonus is the inclusion in the database of both the nine active Supreme Court justices as well as the three retired ones who remain active in civic life.

Another mostly positive aspect is the search function. If you search the database for “Amazon,” up comes 26 judges who have Amazon shares in their portfolio. But to get a complete picture, you must also search “AMZN,” and up comes 10 judges, four of whom also listed “Amazon,” meaning it appears that in total 32 judges hold Amazon stock. (It’s possible more than 32 judges own Amazon stock, but checking would require searching about 2,400 reports, which was not doable by press time.)

In a related example, if you search “Smith,” you get both all the judges whose last name is “Smith” plus those who wrote “Smith” elsewhere, like E.D. Tex. Judge Katie Mitchell, who’s a member of the Smith Co. Bar Association.

In the other part of the database, periodic stock transaction reports, more than 100 judges have reported transactions since the reporting period under the Courthouse Ethics and Transparency Act (CETA) began (Aug. 11).

Since this is largely a self-reporting feature — i.e., it’s highly unlikely someone in the AO is calling around to chambers to be sure that judges are contemporaneously reporting their stock purchases and sales — it’s hard to assess its efficacy at the moment, and FTC will be doing an analysis of the purchases and sales at a later date.

The database is a result of CETA, which was drafted, passed and signed a few months after the Wall Street Journal found more than 100 judges participated in nearly 700 cases in which they had a financial interest in a litigant, which is a violation of federal law. The lead sponsors were Sens. John Cornyn and Chris Coons and Reps. Deborah Ross and Darrell Issa.

The judiciary had 180 days post-enactment to create the database, which we’ll reach on Nov. 9.