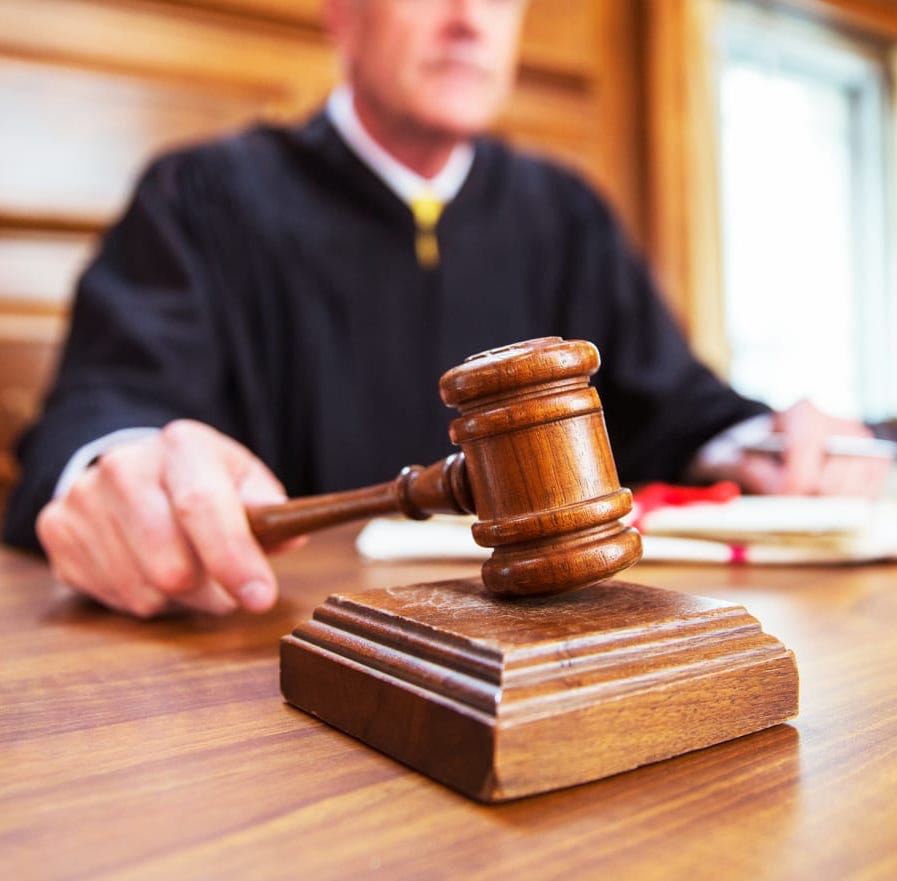 Once they say, “I quit,” the judicial misconduct laws no longer apply, but the pension checks keep coming.

Earlier this year, the Judicial Council of the Second Circuit reiterated this point. “When the subject of the complaint is no longer a judicial officer,” they wrote, “he is beyond the reach of these procedures and the remedies they prescribe.”

What can be done to hold these judges accountable? Their victims, the American public and the rest of the judiciary deserve a better system.

The first problem is that Judicial Councils, which oversee the conduct of federal judges, and the Judicial Conference, which oversees the Councils, can only investigate sitting judges: 28 U.S.C. § 351(d)(1) states that only “a circuit judge, district judge, bankruptcy judge, or magistrate judge” may be investigated and punished.

Based on the current interpretation of that statute, retired and elevated judges fall outside of its purview. Judges can therefore avoid a misconduct investigation by retiring (or by being elevated to the Supreme Court).

Amending the statute would solve the problem, either by specifically noting that investigation does not end with retirement, or by broadening the categories of judge subject to the act to include former judges. The latter category is preferable here, as it would allow proceedings to be brought against judges after they retire.

Expand the Disciplinary Options Available to the Judicial Conference

Even if retired judges can be investigated once a new law passes, the disciplinary options available are somewhat limited. Currently, four penalties may be imposed: private censure, public censure, request that the judge voluntarily resign and recommend impeachment to the House of Representatives.

Barring impeachment, which is an extremely high bar (especially for retired judges), Judicial Councils could determine that a judge was culpable of misconduct – and yet he would still receive upwards of $200,000 a year on the taxpayers’ dime. Clearly, a middle ground is needed.

There is precedent for holding public officials accountable by withholding pensions. The 1954 Hiss Act authorizes the removal of pensions for federal employees and members of Congress convicted of certain federal crimes. In addition, the 2007 Honest Leadership and Open Government Act states that elected officials can lose their pensions for “abusing the public trust.”

This penalty should be available to those overseeing the federal bench, namely, the Judicial Councils and the Judicial Conference. That way, the House of Representatives need not be involved to punish a judge’s behavior.

Something to note when considering the removal of judges’ pensions is that families should not be punished for a judges’ misconduct. Current statutes that rescind the pensions of elected officials include an exemption for hardship cases. When “necessary and appropriate,” payments should be made to the spouse and/or children in lieu of the judge. By including this in any reform effort, we can ensure that holding judges accountable does not unnecessarily punish their families.