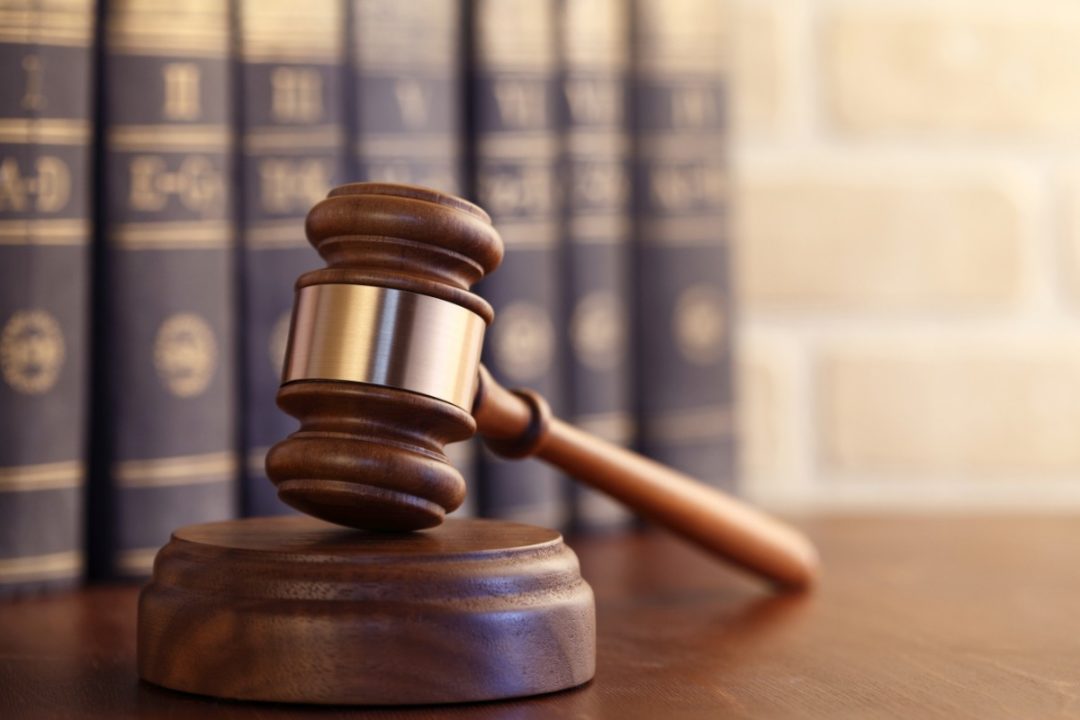 It’s no secret that state courts in general are more open and accountable than the federal courts.

One of the ways in which they’re more accountable is due to tenure length.

Most states have a mandatory retirement for judges, and some have term limits. Plus, judicial retention elections, though ripe for abuse given the rapid unchecked increase in spending, can offer another level of accountability for bad actors.

Thanks to FTC law clerk Amanda Dworkin, we are tracking judicial retirement ages or terms of retirement in all 50 states at this link, which we will update from time to time.

Up next: state courts’ broadcast policies.